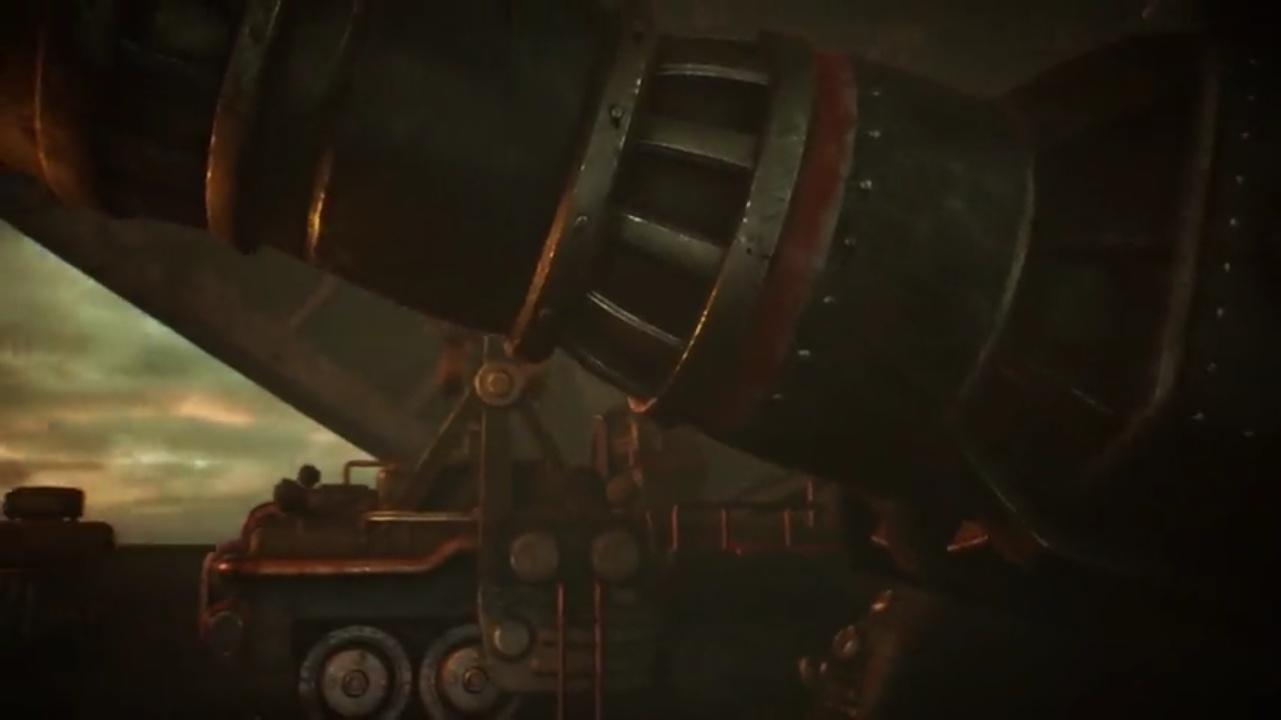 Six years ago, the Machine Legion invaded and colonized the Torch City, which was originally inhabited by animals. Rayton, the former soldier in the resistance war, has been living in seclusion since then. After his friend is forcibly arrested, Rayton reclaims his mechanical fist and steps to his journey fighting back. And he never expects that he has been involved in a bigger scheme between the mafia, the rebellion, and the legion.

Exploring the Metroidvania game world with a dozen of areas with distinguishing vision themes and level designs. Earning the rewards by conquering the challenges of combats, puzzles and platformers in countless chambers, tunnels and shortcuts.

Mastering the Fist, the Drill and the Whip, depending on the situation of the battlefield, switch your advantages between the long hits, the high damage and the wide range, taking every enemy standing in front of you down.

The combining of the dieselpunk aesthetics and the oriental-style architecture constructs the core visual style of Torch City, exposing the world with the intense conflict between the furry animals and the mechanical army from their appearance to the nature.

Powered by Unreal Engine 4 with physically based rendering and extremely detailed textures, presenting a gorgeous 3D visual performance and pushing the genre to a whole new level.

Games have similar tags:
Paw Paw Paw
Paw Paw Paw was a peaceful and prosperous kingdom. Until one day, when the King had decided to enforce everyone to wear pants. We are the resistance. We are the Antipants.
Stray
Lost, alone and separated from family, a stray cat must untangle an ancient mystery to escape a long-forgotten cybercity and find their way home.
TUNIC
Explore a land filled with lost legends, ancient powers, and ferocious monsters in TUNIC, an isometric action game about a small fox on a big adventure.
Cult of the Lamb
Start your own cult in a land of false prophets, venturing out into diverse and mysterious regions to build a loyal community of woodland Followers and spread your Word to become the one true cult.
Comments (0)
Login
Write the first comment!
Sitemap
HomeGame ListAuthor ListTag List
Languages
English简体中文繁體中文日本語
Feedback
Site Status