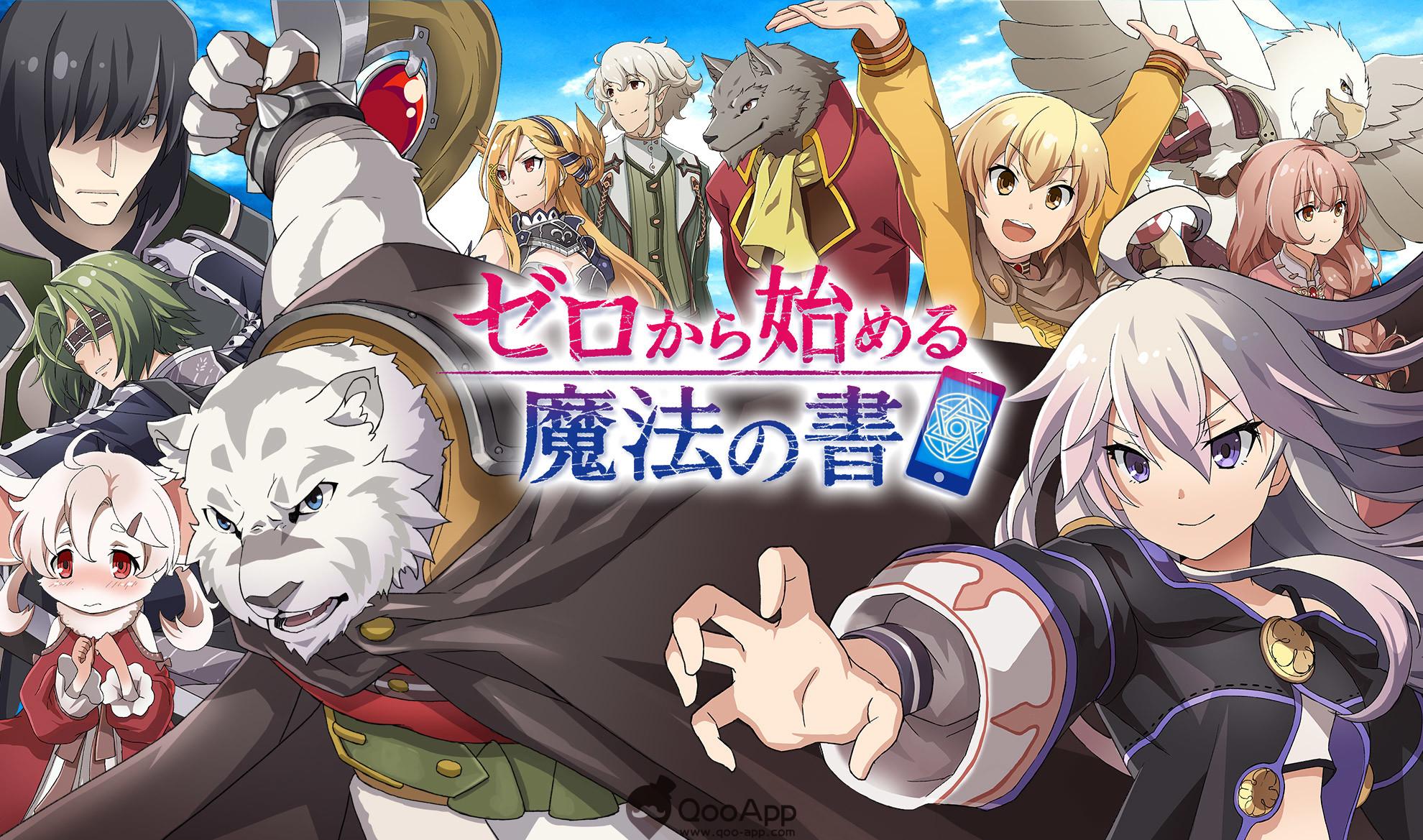 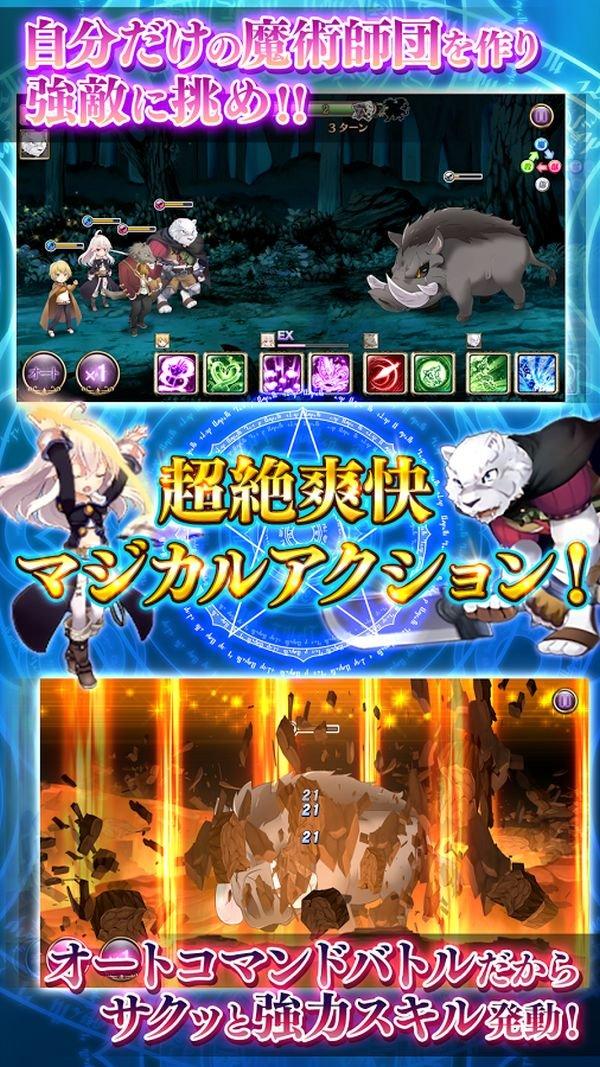 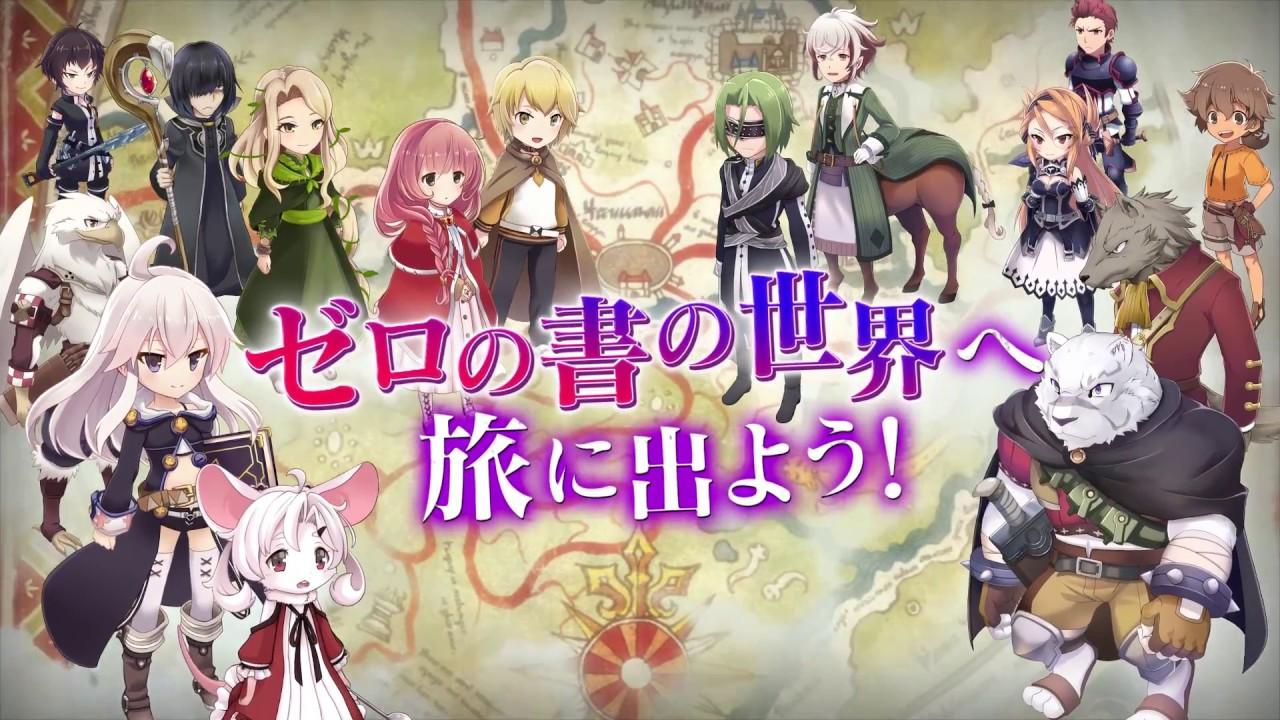 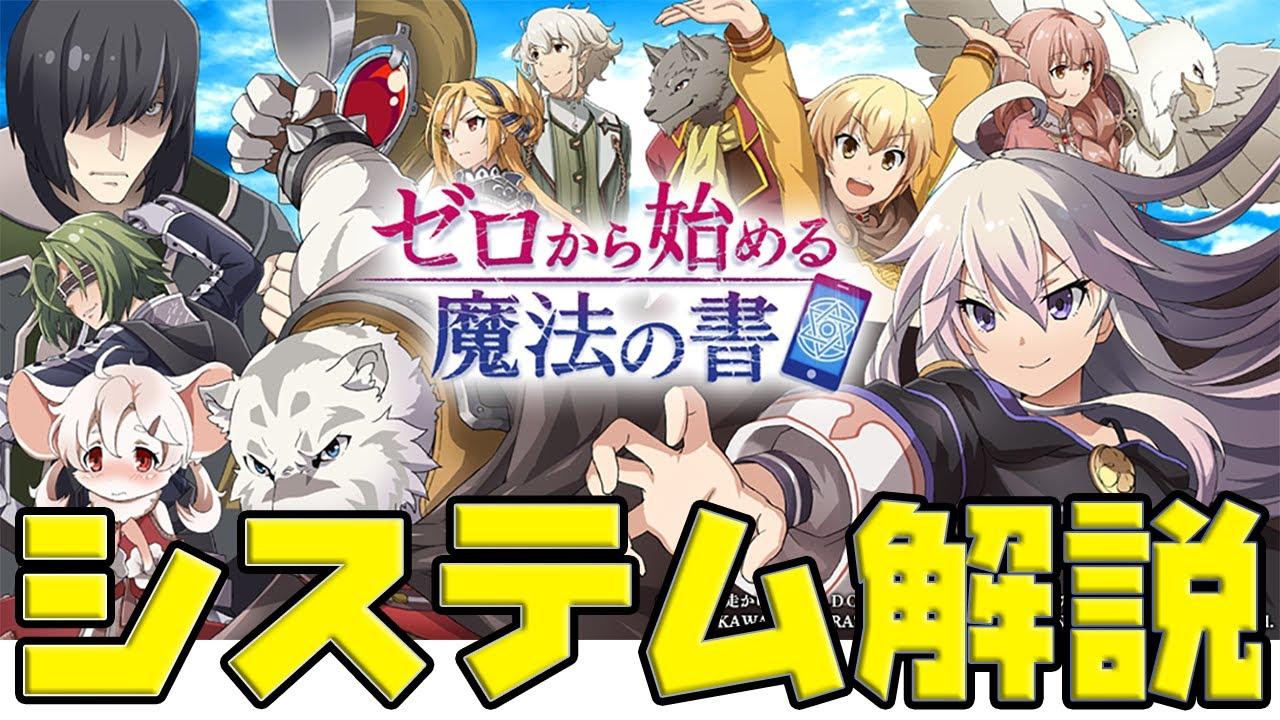 A naive witch, Zero, and a mercenary of an unnamed beast. The two go on a journey in search of the forbidden book "Zero's Book". "Grimoire of Zero" is now available as a smartphone game! Let's embark on an exhilarating magical journey!

It is the year 526 of the Liturgical calendar. Witches and their sorcery are notorious throughout the land, though knowledge of the existence of magic remains elusive.

A half-man, half-beast mercenary, his kind scorned by the populace, dreams day and night of becoming a human.

However, his fateful encounter one day with a witch by the name of Zero turns his dreams into reality.

She offers to turn him human if he will escort her as her guard on her search for a magical tome, one that possessed powerful knowledge which could wreak havoc in the wrong hands.

With the mercenary serving as Zero's protector, the two begin their travels.