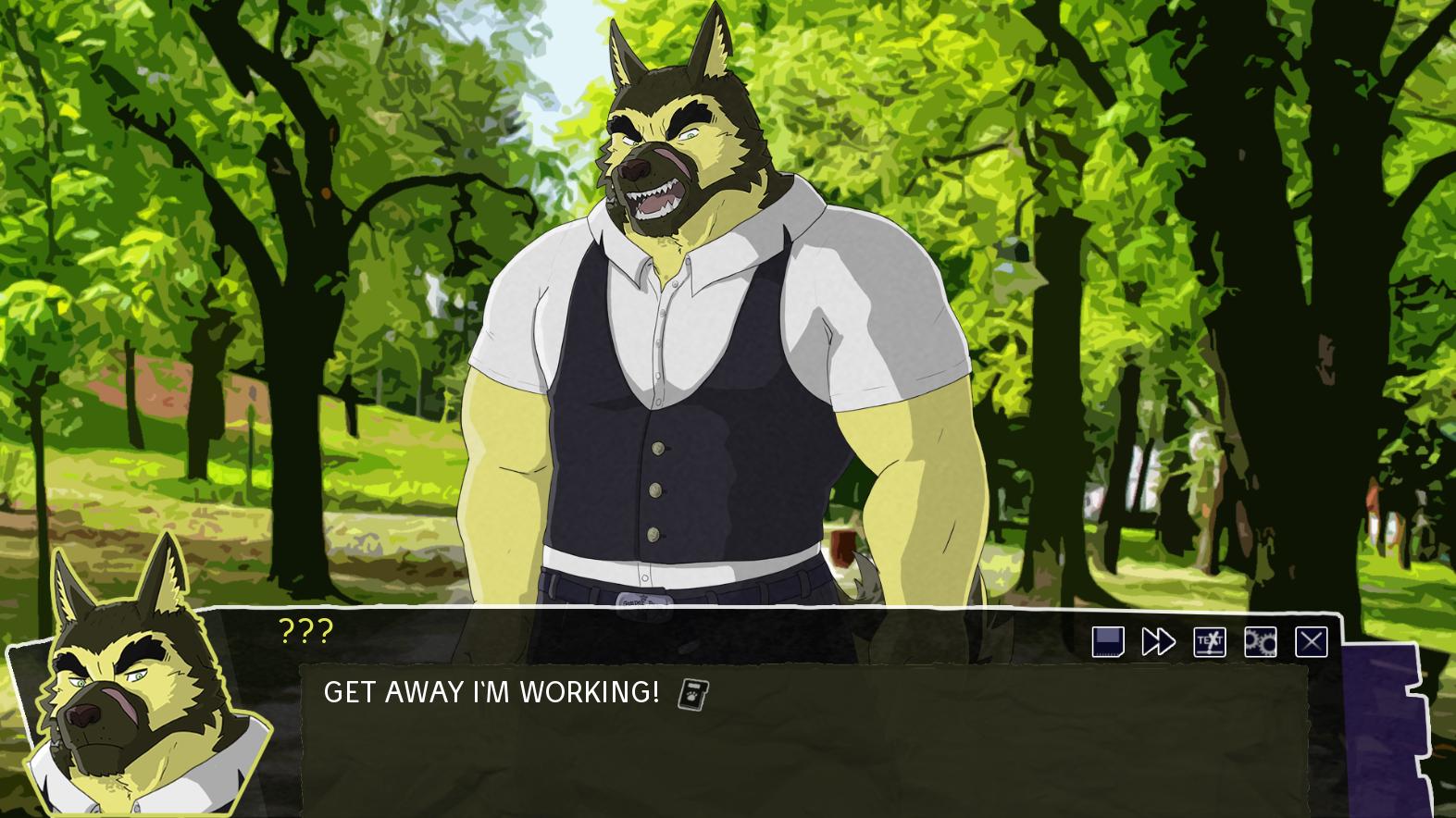 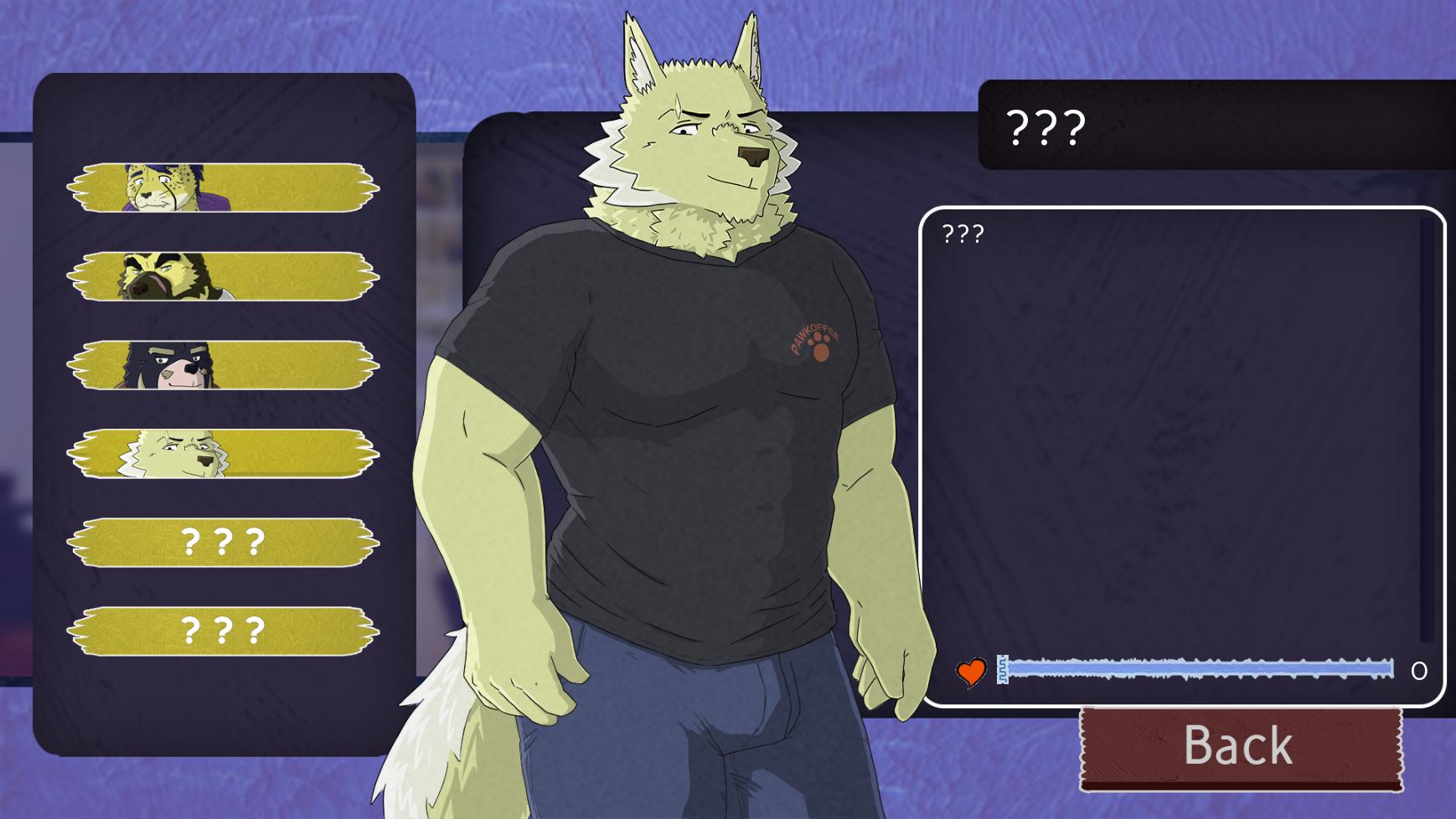 Pocket Rain Files is a furry visual novel, gay NSFW, that is focused on the personal relationships between the characters, with a much larger background plot that will be discovered as the story progresses. Decisions will be key in determining who and how you will end the story.

Emeka is a cheetah beastman who moves to the capital, Verna, to study fine arts at the university.

He has spent most of his life locked up in a village in the mountains due to "certain problems". He has always been homely and has had hardly any friends, partly his own fault and a little because he lives with a more protective mother than usual.

His mother rents him an apartment in the big city for him alone, since he doesn't know anyone and feels safer that way.

He will meet many people who will make his life more interesting, for better or worse. Some of them react with an unusual gesture of surprise the first time they see him.

Gradually, as Emeka gets to know them, he realizes that he feels an attraction that he cannot explain for the five protagonists.

Love arises, and so do doubts and fear.

Emeka will be torn between what he feels and what he knows is right.

His anxiety is an extreme case and holds him back from getting what he wants, but he tries with all his might. He wants to be a strong person so he can endure whatever fate throws at him.

But fate is capricious and sometimes things like the truth can hit us in the face with brutal force.

So... What do we do when we discover our true origin?

What happens when everything around us becomes a lie?

Games have similar tags:
The Longest Road On Earth
A thoughtful and deeply personal title with stripped-down mechanics. The lack of dialogue or text allows you to create your own narrative through your time with four characters. Each short story will allow players to be swept away by the haunting lyrics of over twenty original, nostalgic songs.
9:22
9:22 is a mystery visual novel set in north america in the year 2010.Spencer, a college freshman and chronic insomniac, struggles to keep his new li
BEYOND THE HARBOR
BEYOND THE HARBOR is a nonlinear furry visual novel set in the seaside town of Harborton, Virginia. It follows Ollie, a young man who spends a bit too
Smoke Room Christmas
Hey folks. George here. Happy Holidays! Have a surprise build as a holiday gift from us to you!This is an AU version of the smoke room in the moder
Comments (1)
Login
Tai
(HK)
评论有奖优秀评论
Jan 25, 2023
Sitemap
HomeGame ListAuthor ListTag List
Languages
English简体中文繁體中文日本語
Feedback
Site Status