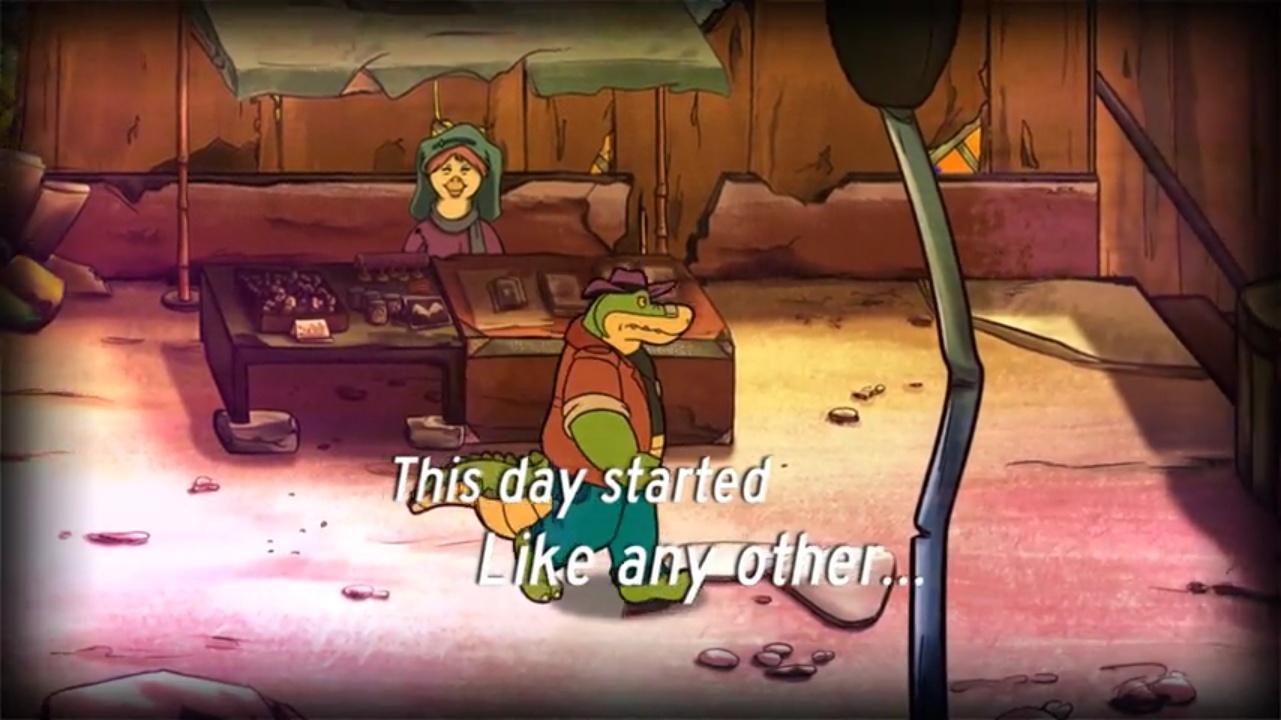 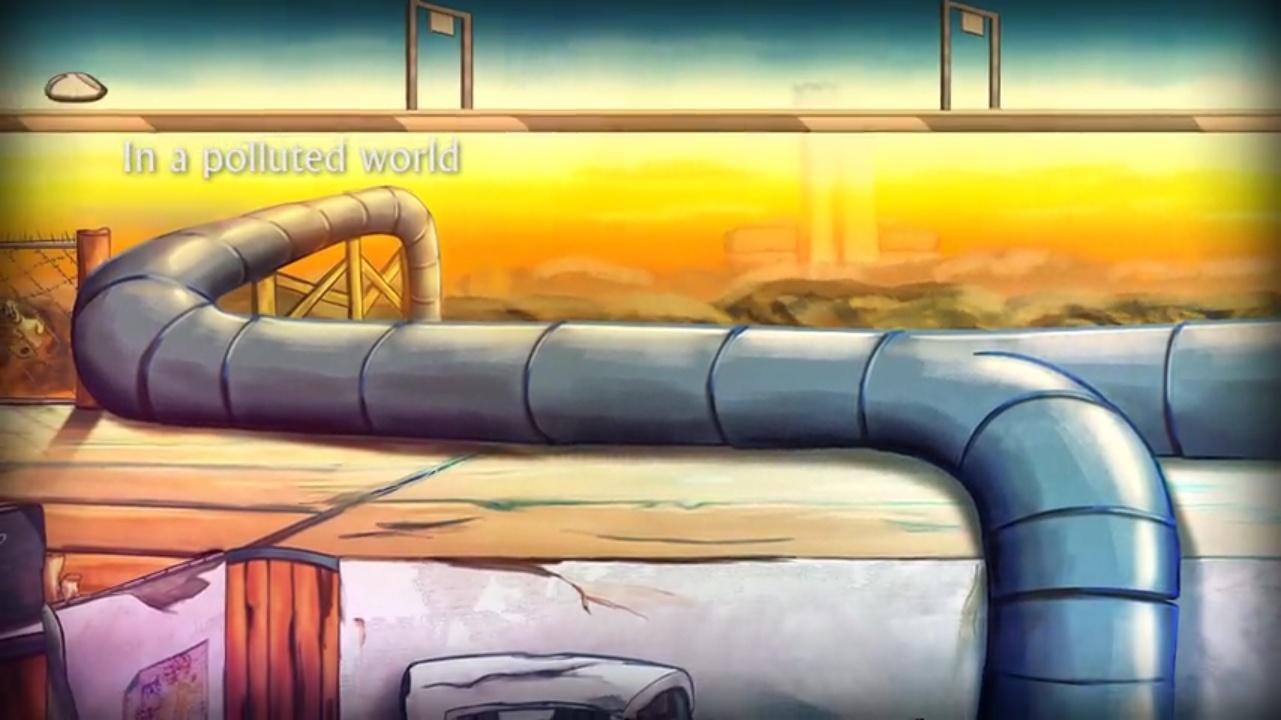 BROK is a traditional adventure game mixed with beat 'em up and RPG elements in a character-driven storyline. In a grim world where animals have replaced mankind, what kind of detective will you be?

"Brok" is a narrative-driven game that blends action, puzzles and investigation in never-before-seen ways. Will you use your brain... or your brawn?

In a futuristic "light cyberpunk" world where animals have replaced humans, privileged citizens live under a protective dome from the ambient air pollution while others struggle to make a living on the outside.

Brok, private detective and former boxer, lives with Graff, the son of his deceased wife. Although he could never elucidate the nature behind her accident, recent events may shed some light on an even more tragic outcome... one that may be linked to their own existence.

Will they be able to withstand the threats of this corrupted world and face their own destiny?

A deep and emotional narrative-rich experience filled with characters reminiscent of classic 80s/90s cartoons. The first game to combine a "Classic Adventure" with "Beat'em up" and RPG elements!

Games have similar tags:
TUNIC
Explore a land filled with lost legends, ancient powers, and ferocious monsters in TUNIC, an isometric action game about a small fox on a big adventure.
Stray
Lost, alone and separated from family, a stray cat must untangle an ancient mystery to escape a long-forgotten cybercity and find their way home.
The Longest Road On Earth
A thoughtful and deeply personal title with stripped-down mechanics. The lack of dialogue or text allows you to create your own narrative through your time with four characters. Each short story will allow players to be swept away by the haunting lyrics of over twenty original, nostalgic songs.
Gunfire Reborn
Gunfire Reborn is a level-based adventure game featuring FPS, Roguelite and RPG. Players can control heroes with various abilities to experience diverse Build gameplay, use various weapons to explore procedurally-generated levels. You can play the game alone, or join 4-player coop.
Comments (0)
Login
Write the first comment!
Sitemap
HomeGame ListAuthor ListTag List
Languages
English简体中文繁體中文日本語
Feedback
Site Status