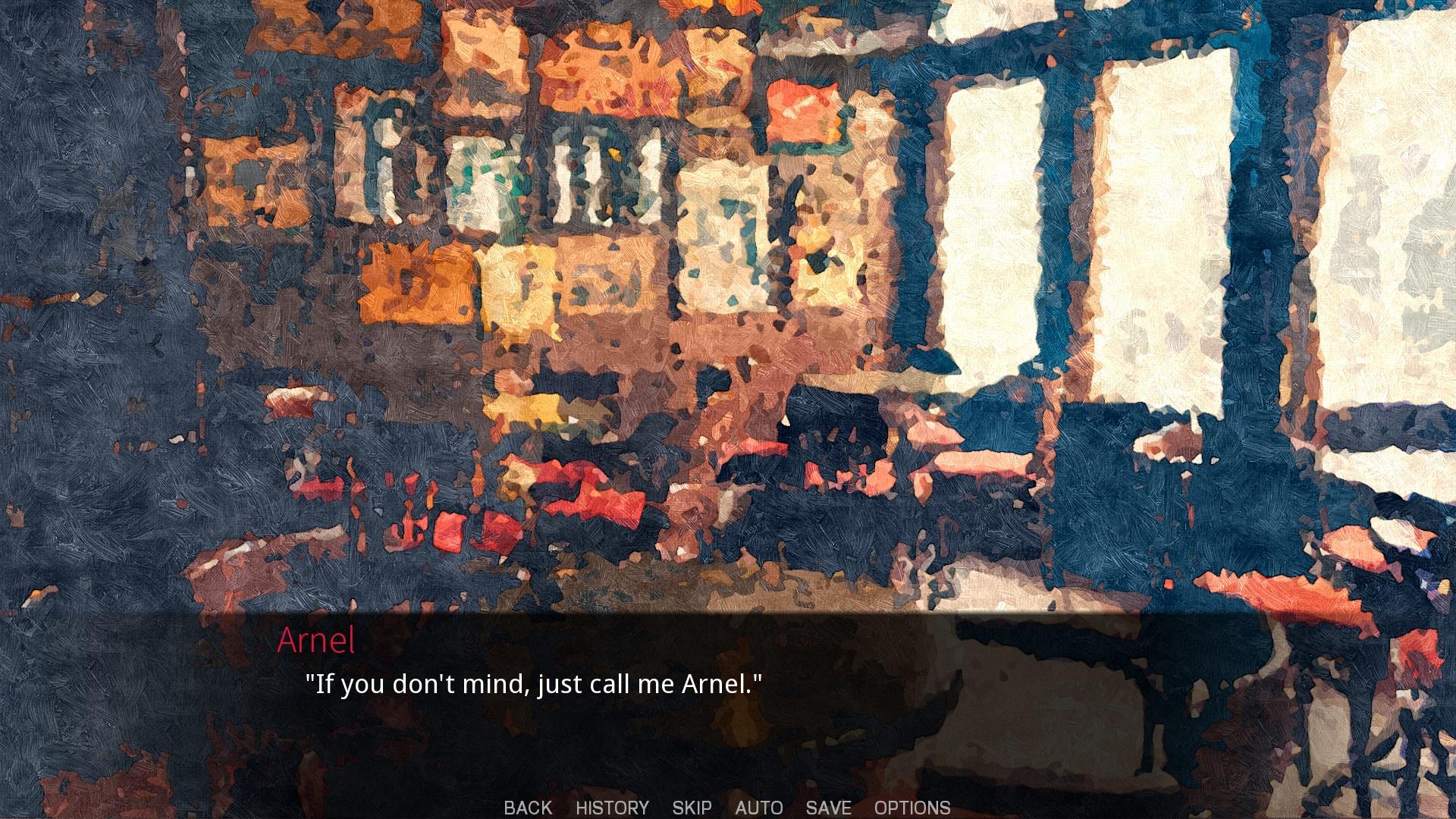 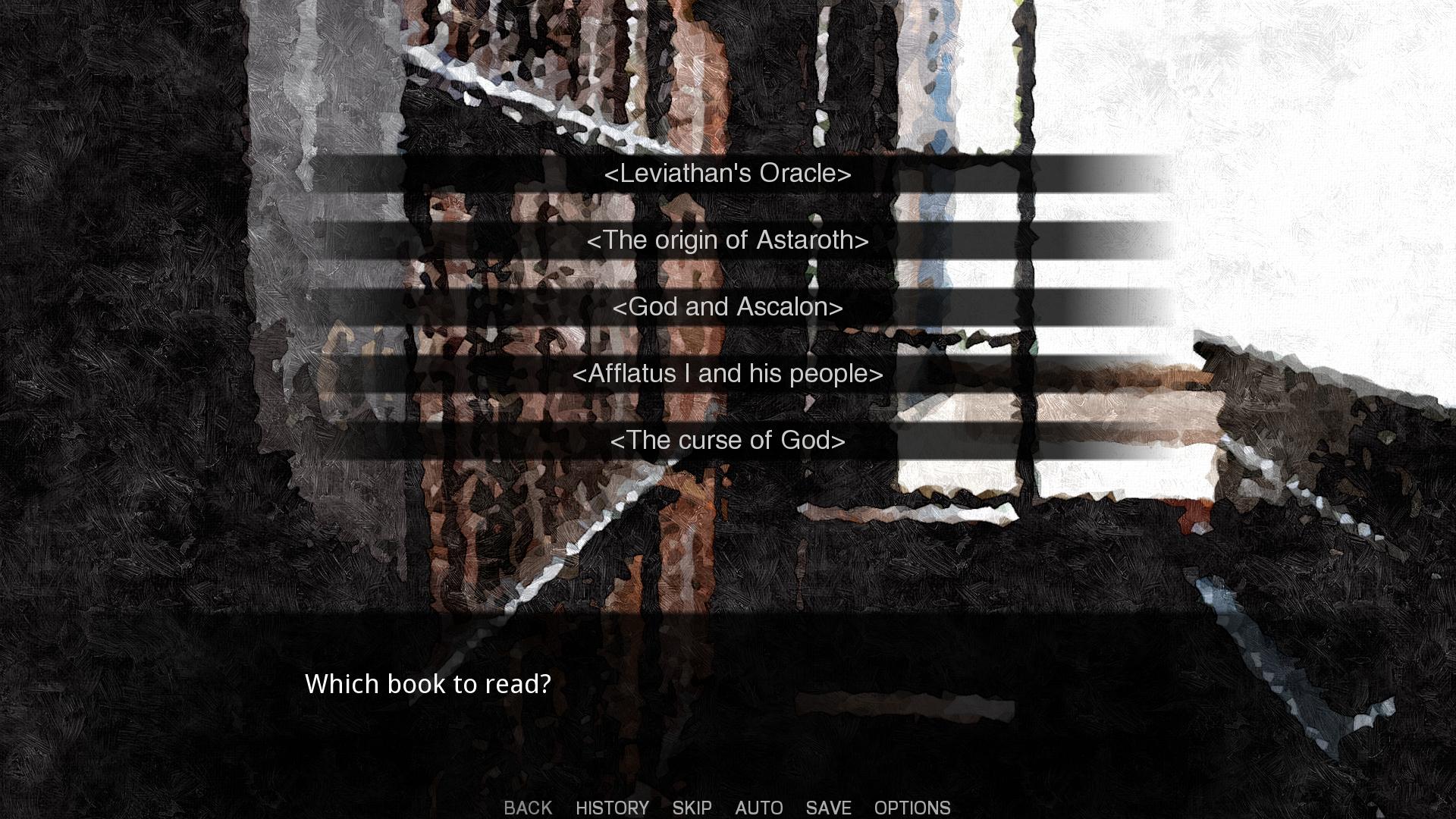 About God, Fate, Wars between two countries and an undetermined couple.

This is mainly about the prince Pathos, a black lion with a gray mane, who lived in a weak island country that believed in the God of the sea in a medieval-like world. One night after he was an adult, he suddenly found gills growing on his neck, which represented curse and calamity in his national legend. As a prince, he fled under impulse and fear to the enemy country outside the Strait, There , met a gray wolf.

Games with same authors:
Medicine: The Remedy of Sheer Desperation
This is a story that explores loneliness, despair and love. When the imminent death is like a spreading tide rushing in, you, and he, and what choice will make?
Games have similar tags:
Tavern of Spear
You are the young adventurer from the Lost Spear Tribe who’s come of age and ready to prove himself as an adventurer.But adventure leads you to a s
Knights College
Knights College is an adult kemono visual novel set in a dormitory where elite knights-in-training live. In this game, the cards the main character collects as he lives in the dormitory will present all possible choices.
Homecoming ~Morenatsu Revisited~
In Homecoming, you take on the role of a young Japanese snow fox named Hiroyuki Nishimura. After moving away from your hometown Minasato to Osaka five years ago, you receive an unexpected letter from an old friend inviting you back for one last summer vacation before completing your senior year of high school. What complicates things is how you've neglected to contact any of your friends over the years. Although nervous, you accept the invitation.
Another Eidos Of Dragon Vein R
世界最強のエモノと化したキミを追いかけ回すタワーディフェンス！こんな××ゲー、見たことない！誰とでもデキる、ボーダレスラブストーリー！
Comments (0)
Login
Write the first comment!
Sitemap
HomeGame ListAuthor ListTag List
Languages
English简体中文繁體中文日本語
Feedback
Site Status