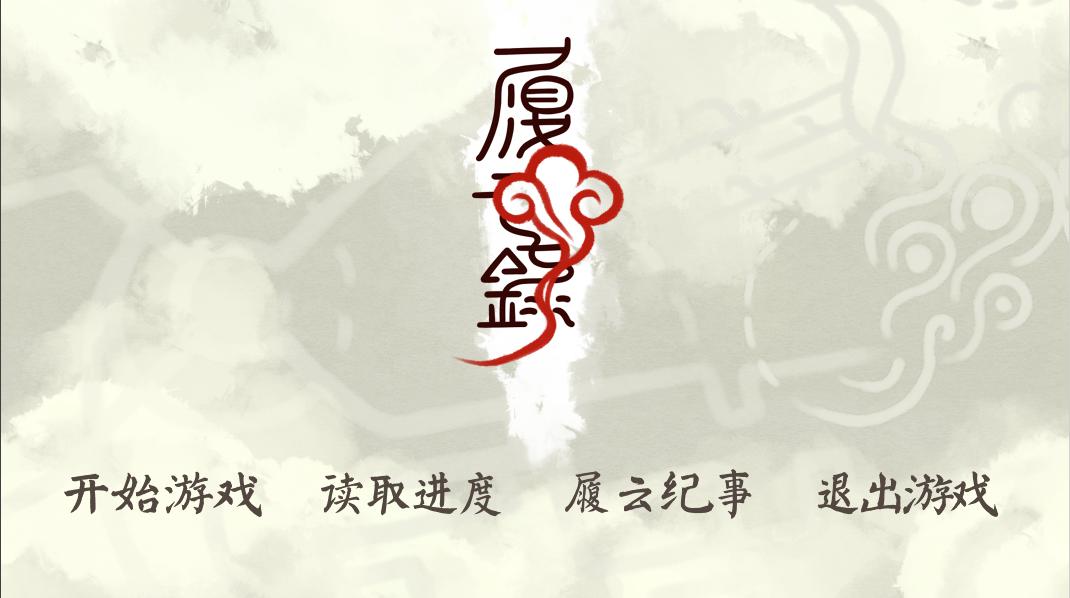 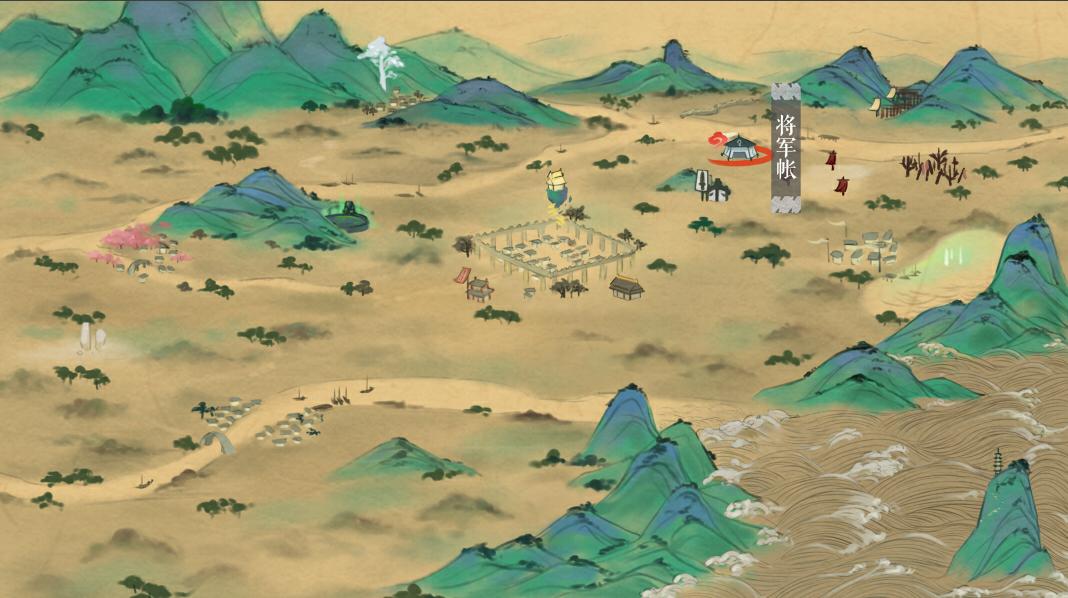 In the ancient times, the fires of the sky, the spread of water, poisonous fog, the people suffered. In order to regulate the yin and the yang, the level of fire, and the wind and the thunder, and to eliminate the mountains and quiet lakes, Xian Yan used his divine power to create the eight diffusion of immortal law, with the positioning of heaven and earth, so that the mountains and zees through the air, thunder and wind thin, water and fire do not shoot each other. A time when all things are peaceful, the country has been established for hundreds of years, divided into ten thousand states, the world each in peace and quiet.

After that, the authority of the King of the World Yan declined, and each feudal state then went its own way, and even denounced each other. Since then, a hundred years, Wan Yan land war and turmoil, the country out of the country destroyed, only a matter of one day.

However, the world is in chaos, a country is never the only whole fortune. The northern leap country is sitting on the big, decided to meet alliance to seal the country. Pali country is remote, to be conveyed to the King's letter, has missed the time. Pali King did not participate in the alliance. Baotu king of Pali arrogance not to take the league for the reason of invasion, Pali thousand years without war, a battle is defeated. Pali King Kui martyred, Prince Araju, Prince Yaro fled. Baotu army then occupied the entire territory of Pali.

The destruction of Pali, Baotu occupation army to do a great job, the old Pali collar of life and soul.

The old royal family of the Pali State, led by Ara Zhu, united with another powerful country "kill" the reinforcements in a blitzkrieg way to retake the entire territory of the Pali State. At the ceremony of restoration, Araju succeeded to the throne of Pali, and promoted Fuyun to the position of horsemaster and Juming to the position of hundred chief. On that night, the heads of the Pali kingdom, including Araju, Gyuun, Yaro and Kwangwon, met in secret to discuss the defense of the kingdom

The younger brother of the general of the horse, Dueling, who was newly promoted to the position of the hundred chiefs, was enthusiastic and determined to fight against the bandits and keep the peace of the Pali country forever. While on a tour of the Pali territory, he encounters a suspicious man who sells him a sword at a low price, but it is a sacred sword with the old sword spirit "Shangjiu" hidden in it ......

The third lord, Yaro, was only treated lightly after he reported the sign of a great drought and told him to prepare carefully for the summer festival. The young musician Le Feng is instructed to practice the ritual song for the summer festival, and he happens to meet a master, Qing Shui, who enlightens him and gives him his young scholar, Gong Yang Xue.

Deepening spring, a peaceful atmosphere of birdsong and flowers, the Pali country is in the center of several dark swirls ...... What about the movement of the talented leap? What is the way forward to aid the country of Pali kill? Summer will come, and look at the various heroes sword pointing to where.

Games with same authors:
Bitter, Sticky, Cold and Poison / 《苦》《黏》《寒》《毒》四部曲
#BitterQixiang is a dog furry working as a detective, one day on his way home from work was robbed by a lion furry Lingzi. After subduing Lingzi, Q
Escape
On the eve of the Spring Festival in 1998, Shao Lidong, who was alone, finally plucked up his courage to confess to Xia Zhi, who he always like. After
Kemono Roster - Minos
The protagonist musters up the courage to confess his love to the tiger furry senior he has been secretly in love with, only to be hurt by the other s
Elysium Above
In SRPG Elysium Above, you will be a Commander of state Bo to direct the heroes to fight against enemies, and defend the newly restored land that has been annexed for 11 years! Wit the era of chaos and excitement with eight heroes!
Kemono Branch
You and your foster dad went travel and were involved into something strange.The game includes multiple endings and they all based on your choices.H
Kemono Code
Ivo, a young half-beast, half-demon youth from the Demon race, is suddenly transferred to live at an furry academy. Here is a world that is very diffe
The Twin
Suddenly missing wife, crazy sister, younger brother living in the dark, evasive maid, and friends who he doesn't know whether he can trust... Lang Ji
Games have similar tags:
Ever a Promise
"Time doesn't stop flowing.Youth like a forest.We search but also wait.Only to meet that one."At the end of the junior, the summer vacation
煦风新笺
我们的故事将从小老虎浦昼转校到风本学院的那一天开始。那天，他因为种种原因而在报到截止的最后一分钟赶到。迎接他的白虎教师语出惊人，后续的发展更是令他意想不到——而他奇妙多彩的学院新生活，也就在此时，『欢快地』拉开了序幕。
远吠书签！另一个书签 / とおぼえブックマーク！Another Bookmark
基于《远吠书签》原作的世界线有所交集。世界观构成、全新的人物、和原创的故事！ “我曾以为时光的流淌悄无声息。然而那个暑假的些许误解，完全改变了这一切。在那充满矛盾与复杂情感的内心深处......如果曾经的时光可以停留，我想我会一直赖着不走。”人生很漫长，青春却短暂；这次，我把这个故事讲完。
Limits
Limits is an interactive M/M visual novel. What happens within is for you to find out.Interested?
Comments (0)
Login
Write the first comment!
Sitemap
HomeGame ListAuthor ListTag List
Languages
English简体中文繁體中文日本語
Feedback
Site Status