Web
Windows
Linux
Android
This game may contain sensitive content or may not be appropriate for viewing at work.
This game is an ongoing project.
This game is not just about Furry topics. This means you may not like this game.
Support Languages:
English
Tags:
type:adventure
type:role-playing
type:bara
type:yuri
type:yiff
Show more
Methods of Obtaining:
Release Page
Steam
Related Links:
SubscribeStar
Contributors: 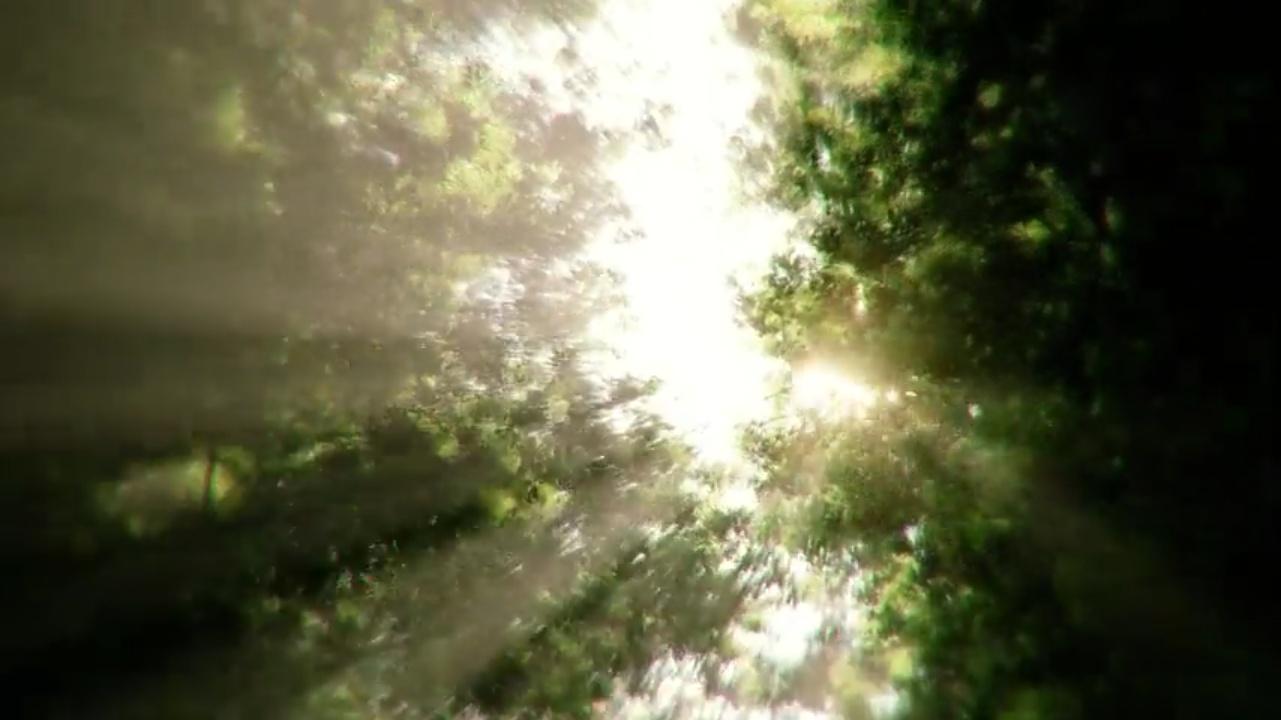 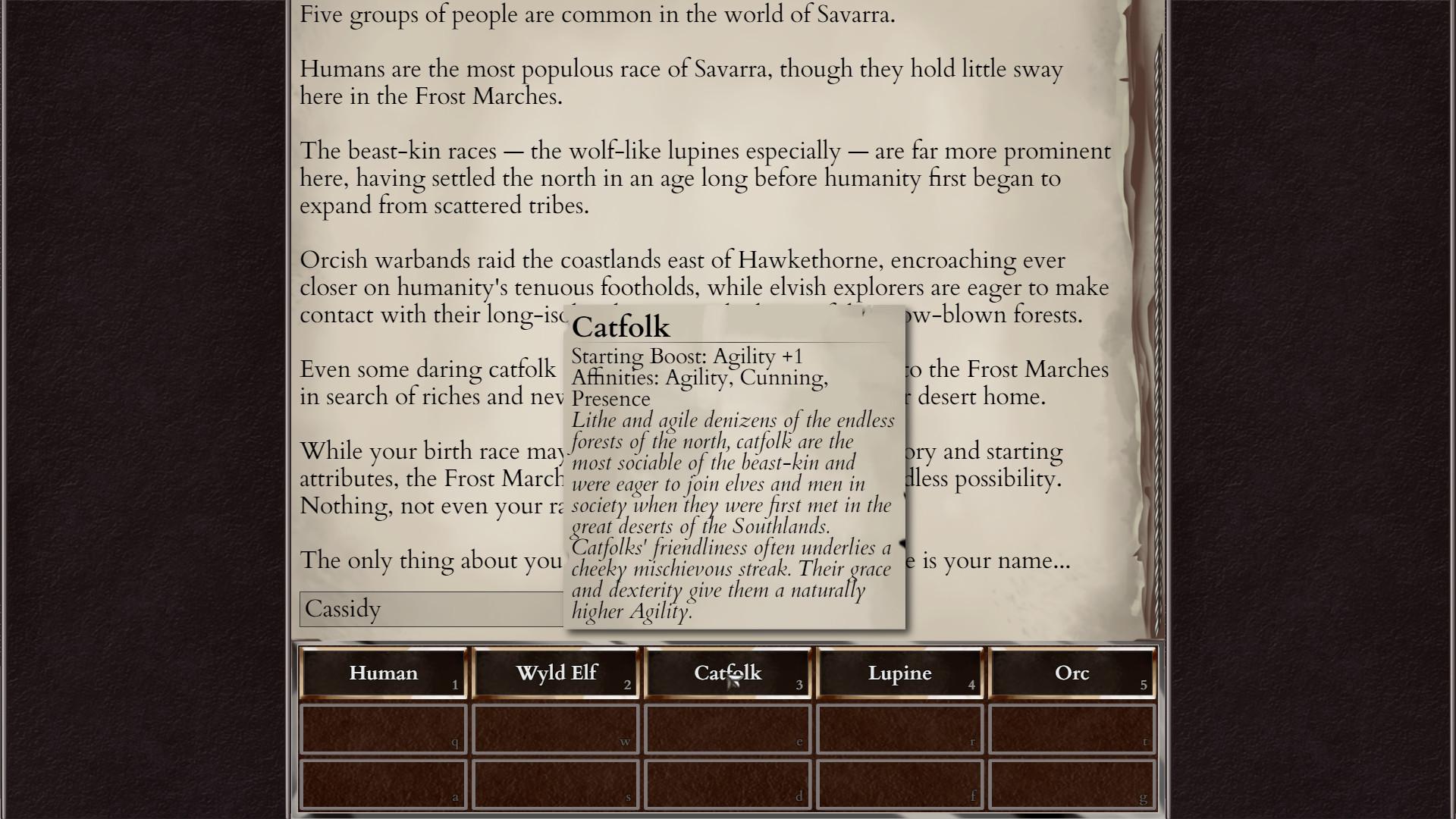 Corruption of Champions II (or CoC2 for short) is a text-based adventure game in which you contend with an invasion of perverse demons into your home realm, all the while romancing hot monstergirls (and furries, orcs, elves, demons, and all sorts of other cuties) and transforming yourself into your ideal physical form. CoC2 is a game about customization, letting you play whatever kind of character you want: whether you're a busty bimbo bandit or a chiseled lupine barbarian; a hermaphroditic cowgirl sorceress specialized in milk-magic, or a burly orc warpriest who intimidates his companions back into the fight.

No matter what you choose to transform yourself into, you'll be accompanied on your perverse adventures by a group of eclectic companions, from catgirl clerics and kitsune sorceresses, to chastity-caged elf dickgirls and domineering orc amazons. You can lead two of these companions at a time against a world full of lustful enemies and corrupted magics, building up your party and your own Champion's talents to bring to bear countless combinations of strengths and weaknesses against your demonic foes.

Games have similar tags:
Rack
Rack is a science-themed bondage game where you can perform sexual tests and experiments using a variety of toys and gadgets. As you play the game, yo
Rack2: Furry Science
Rack 2 is a bondage-themed adult video game featuring predominately furry / anthropomorphic characters. You play the role of a scientist at Rack Laboratories, where you conduct sexual experiments for research and profit!
Broken Dreams Correctional Center
BDCC is an erotic text based game about being a prisoner in a space prison with a lot of adult themes.It’s obviously a game that involves a lot of b
Another Eidos Of Dragon Vein R
世界最強のエモノと化したキミを追いかけ回すタワーディフェンス！こんな××ゲー、見たことない！誰とでもデキる、ボーダレスラブストーリー！
Comments (1)
Login
183****5276
(CN)
Jan 29, 2023