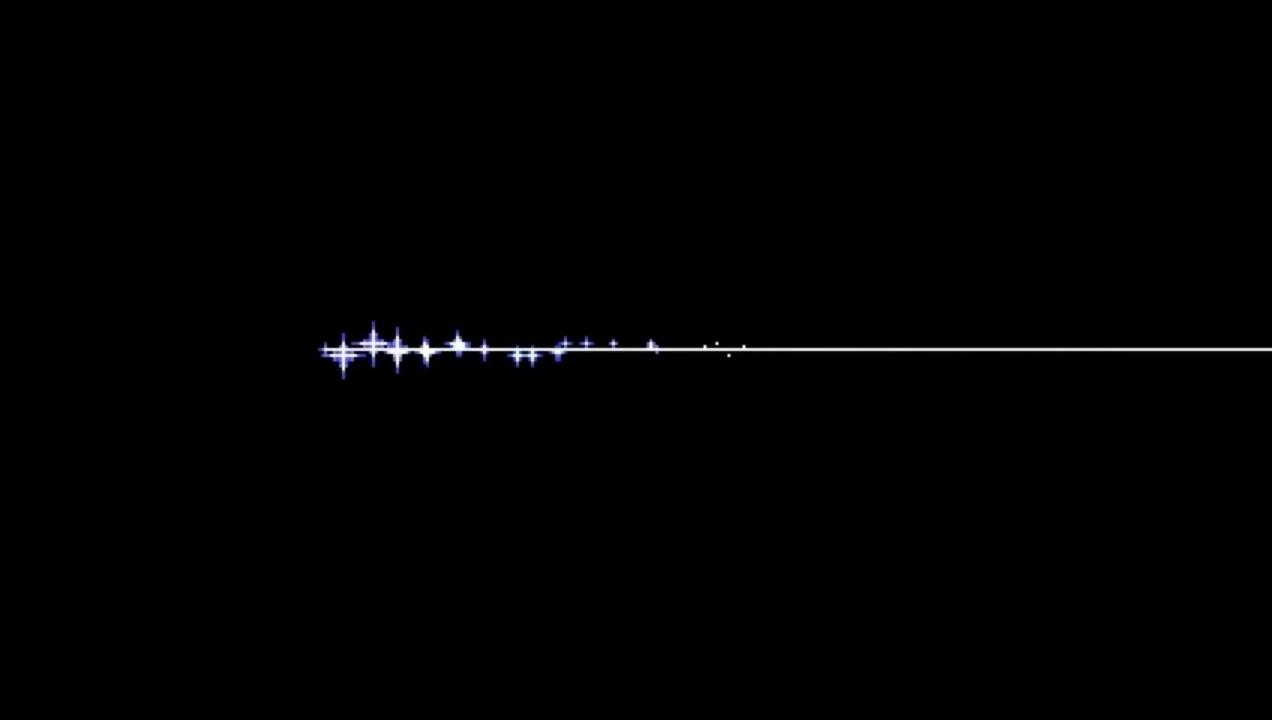 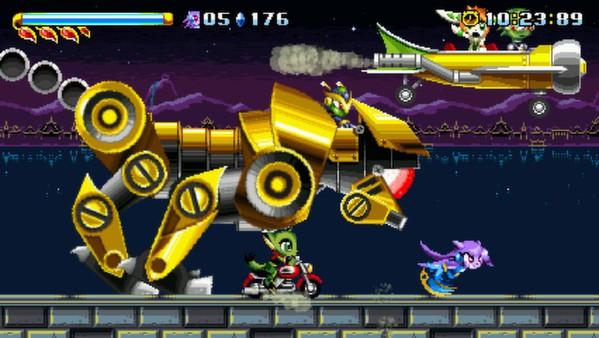 Fight your way across the celestial world of Avalice where cats are green, motorcycles drive up walls and monster girls do most of the buttkicking! Freedom Planet is a cartoony, combat-based platform adventure that pits a spunky dragonoid and her friends against an alien attack force.

Freedom Planet is a combat-based platform adventure that pits a spunky dragon girl and her friends against an alien attack force. There's trouble around every turn, from insects to giant robots to sheer explosive destruction, but you'll have a variety of special fighting abilities to blast your way through each stage.

As Lilac, you can use Dragon powers to whip enemies with your hair, spin like a cyclone, or fly through the air at high speed like a comet.

As Carol, you can bust through foes with a flurry of punches and kicks or summon motorcycles that let you ride up walls and ceilings.

Do you have what it takes save Avalice? Try the demo and see for yourself!

Games have similar tags:
World Flipper
World Flipper, a pinball-themed action mobile game with pixel graphics and a retro feel. Don't miss out on this EPIC pinball adventure!
Dragalia Lost
An action RPG forged by humans and dragons. Conquer your enemies using an array of powerful attacks and special skills and even by transforming into a dragon yourself!
Tribal Hunter
An action platformer with size-changing mechanics. Be quick and nimble or large and in-charge!
Undercat
Undercat is a 2D action platformer where you play as a rebellious dog who is tired of catkind’s tyranny. Catch cats and shake out all their coins and use them to buy items. Throw stuff at your enemies and be shot from a cannon. Solve puzzles and end the cat tyranny once and for all.
Comments (0)
Login
Write the first comment!
Sitemap
HomeGame ListAuthor ListTag List
Languages
English简体中文繁體中文日本語
Feedback
Site Status