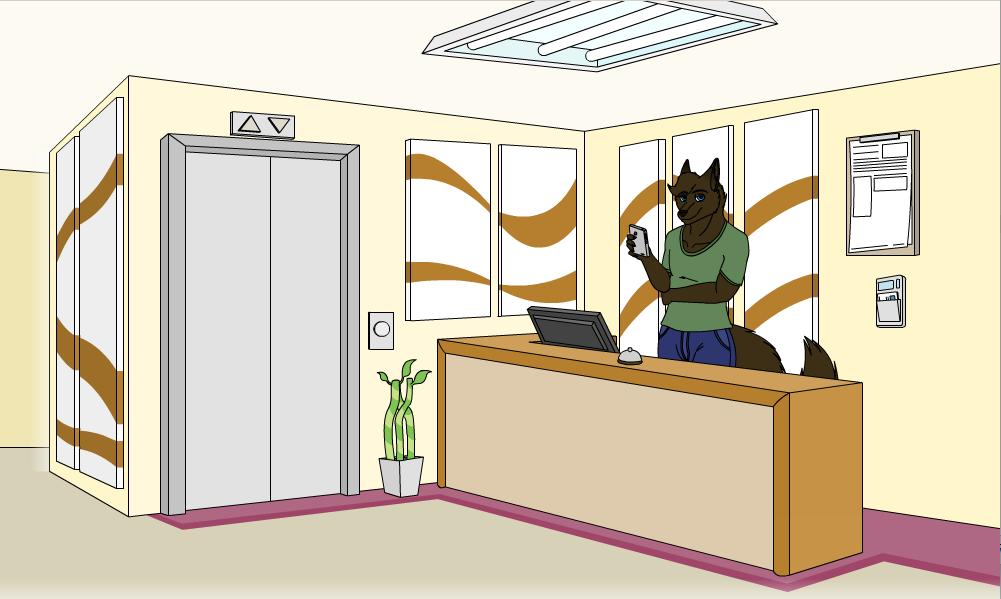 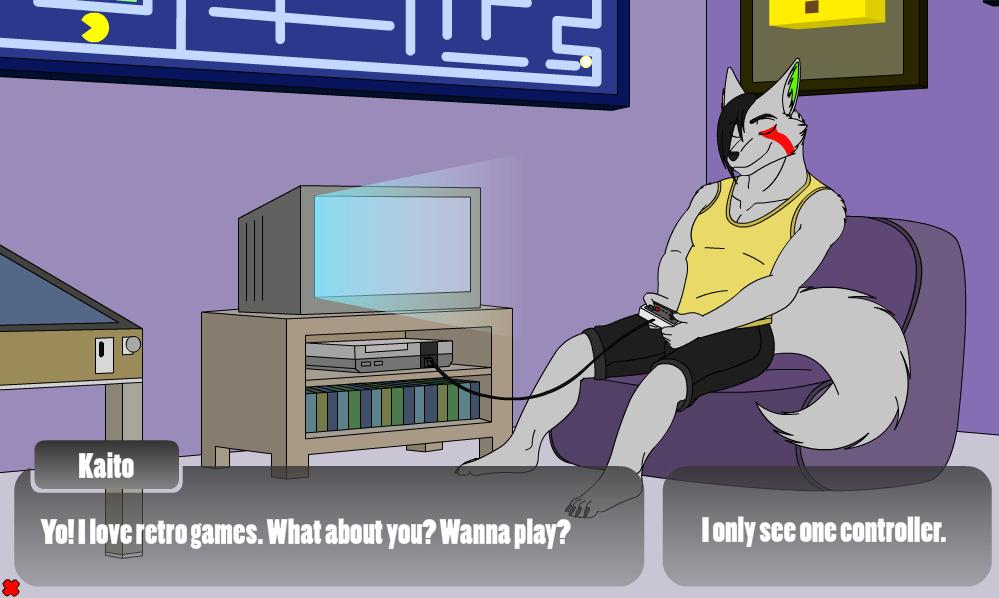 No Vacancy, originally created in July 2014 reached the quantity of +40 characters and +200.000 views on FurAffinity. It has become my biggest project ever. Since my art and animation skills have been improved, it's time to reboot and make this game like a definitive edition. As people has shown me, they love this game and were very happy when a new updated was released. The problem was the updates were totally dependent of users's commissions and the game couldn't be updated frequently.

Since the current version of the game looks a bit old, mixing all my art styles (since it was created until today) and my current work file is a bit chaotic, I've decided to create a new definitive version of the game. The hotel will be more detailed adding new areas. Not only will be new scenes added, each scene will can be updated so each character will can have more than one interaction.

Why should you become a patron?

Your support means this game can be updated. Only you can make possible this game won't die. Being a patron means I'll can work on the game and update it more frequently. Also you can be part of the game suggesting new areas for the hotel, suggesting the creation of new characters or even commission a scene to be into the game.

How to be in the game?

You can add your character in the game like a commission. Pledge one of the last 2 tiers depending what you want. Once the payment has been processed, you can go back to a previous tier if you want :o I'll contact you via Patreon message system.

What happen with older version of the game?

It will be on my FurAffinity profile like a Beta of this definitive version. I have to say thank you to all the users who have commissioned a scene helping me to evolve the game.

Games have similar tags:
Corruption of Champions II
Corruption of Champions II is an erotic text-based adventure RPG in which you contend with an invasion of perverse demons into your home realm. Romance friends and enemies such as catgirl clerics and kitsune mages, transform your body, and try to defeat the spreading corruption - or surrender to it!
Rack2: Furry Science
Rack 2 is a bondage-themed adult video game featuring predominately furry / anthropomorphic characters. You play the role of a scientist at Rack Laboratories, where you conduct sexual experiments for research and profit!
Rack
Rack is a science-themed bondage game where you can perform sexual tests and experiments using a variety of toys and gadgets. As you play the game, yo
Bare Backstreets
BBS is a high-octane side scrolling brawler packed to the brim with adults-only content. Every enemy you encounter is out for you in more ways than one. Tackle 6 unique stages ranging from the corrupt underbelly of the city, to the tropical jungle and it's hidden ancient prophecy. Only you and your friends have the staying power to undo this curse before it takes over the entire city!
Comments (0)
Login
Write the first comment!
Sitemap
HomeGame ListAuthor ListTag List
Languages
English简体中文繁體中文日本語
Feedback
Site Status