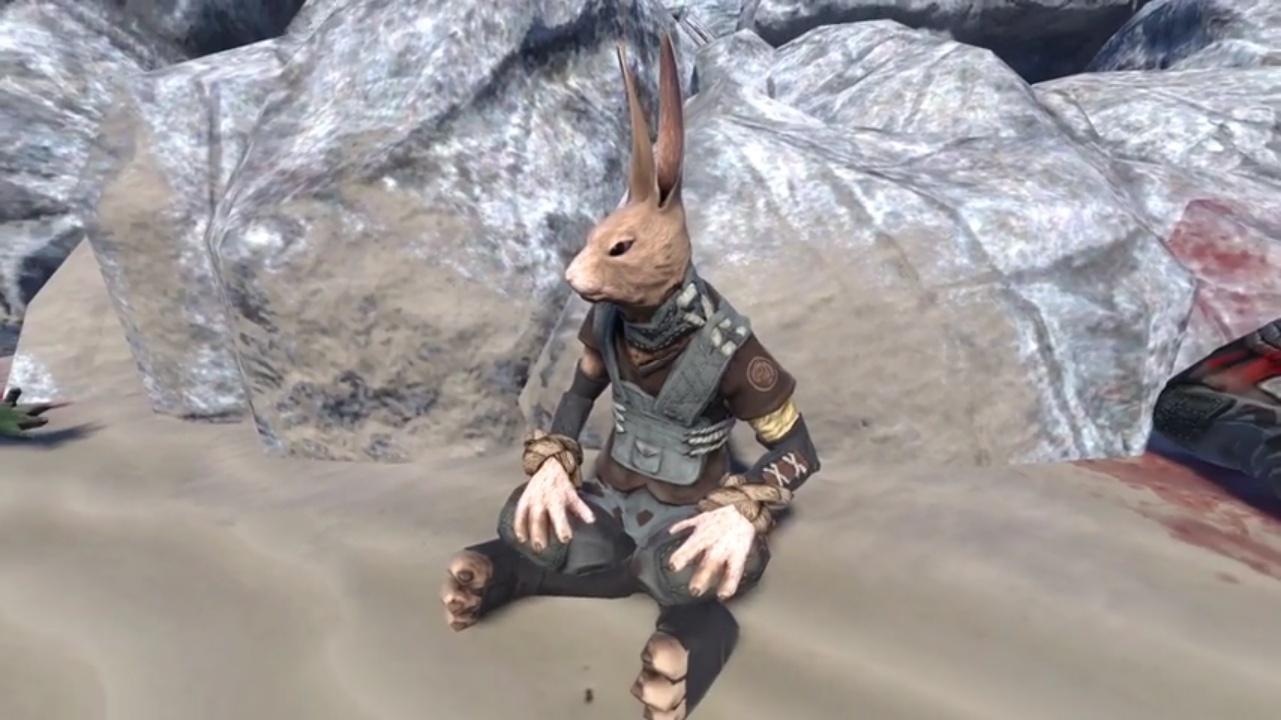 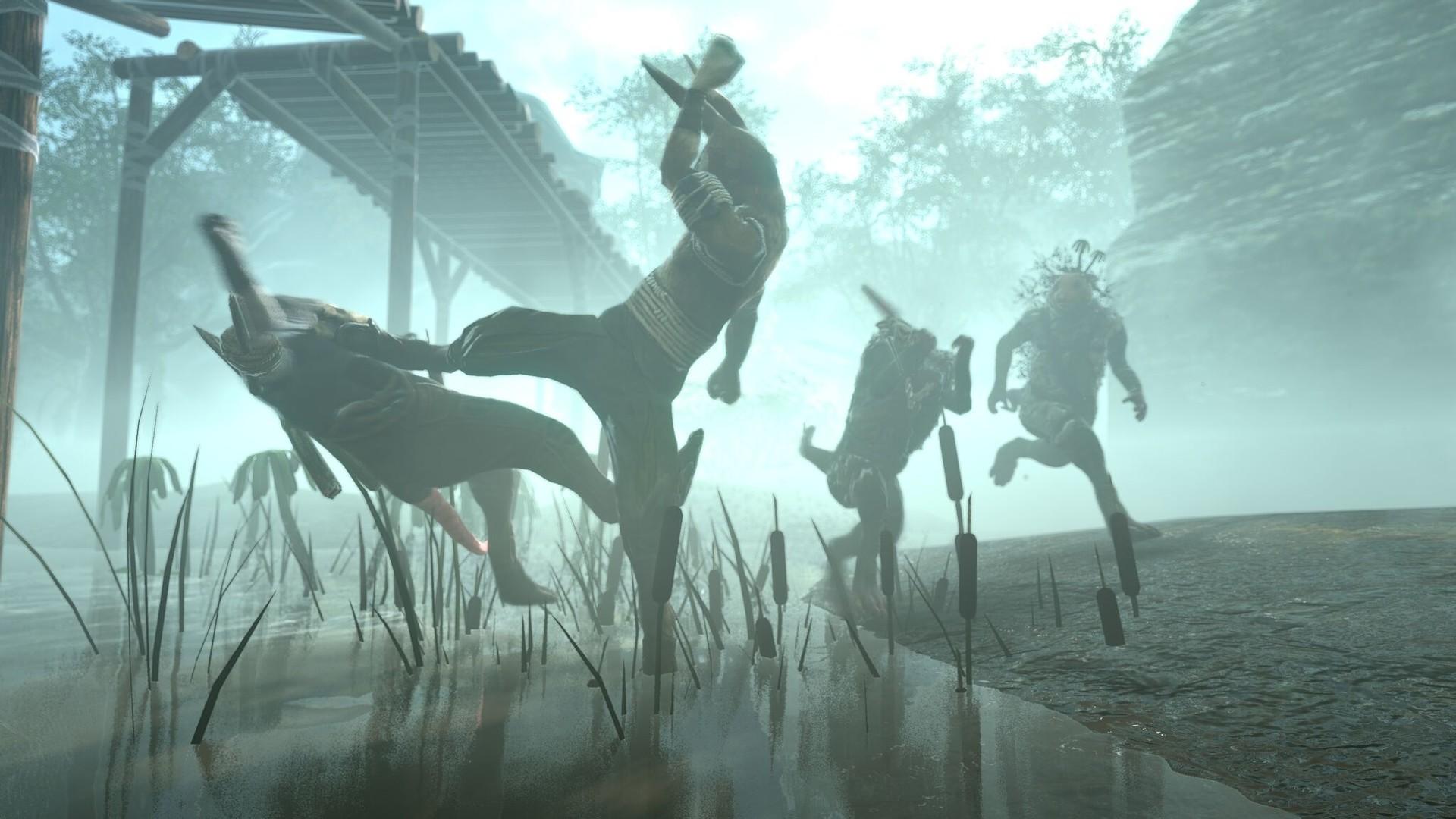 Feel like the star of a martial arts film in Overgrowth, as you jump, kick, throw, and slash your way to victory. Free the rabbits from their evil overlords in the main story, then play through the prequel story, and finally, try out nine years of mods developed by the community, or create your own!

As a lightning-fast acrobatic ninja rabbit, you can choose how to approach each encounter. Do you want to pick off enemies one at a time like the killer in a slasher film? Dive into the thick of it and fight whole groups in a frontal assault? Steal the most powerful weapon you can find, and turn it on the rest?

If you die, there is never any load time; you can try again instantly! As your skills improve, you'll see that the game is not about winning. It's about experimenting to make the coolest action scenes that you can. Every design decision is made with that in mind, from the mouselook camera to the context-sensitive combat controls.

After completing the story modes, you can try out all the mods that players have created with the integrated editor! If you want to play as a human character in a city, or try a whole new campaign, or even fly around as a bat, there's probably already a mod that makes that happen.

Games have similar tags:
World Flipper
World Flipper, a pinball-themed action mobile game with pixel graphics and a retro feel. Don't miss out on this EPIC pinball adventure!
Undercat
Undercat is a 2D action platformer where you play as a rebellious dog who is tired of catkind’s tyranny. Catch cats and shake out all their coins and use them to buy items. Throw stuff at your enemies and be shot from a cannon. Solve puzzles and end the cat tyranny once and for all.
Super Animal Royale
It’s a fight for furvival! Super Animal Royale is a 64-player, frenetic, top-down 2D battle royale where murderous animals fight tooth, claw, and machine gun across an abandoned safari park.
Solatorobo: Red the Hunter / Solatorobo それからCODAへ
Red Savarin, an eager and ambitious 17 year-old anthropomorphic dog, ventures through the mythical floating islands of the Shepherd Republic where spe
Comments (0)
Login
Write the first comment!
Sitemap
HomeGame ListAuthor ListTag List
Languages
English简体中文繁體中文日本語
Feedback
Site Status