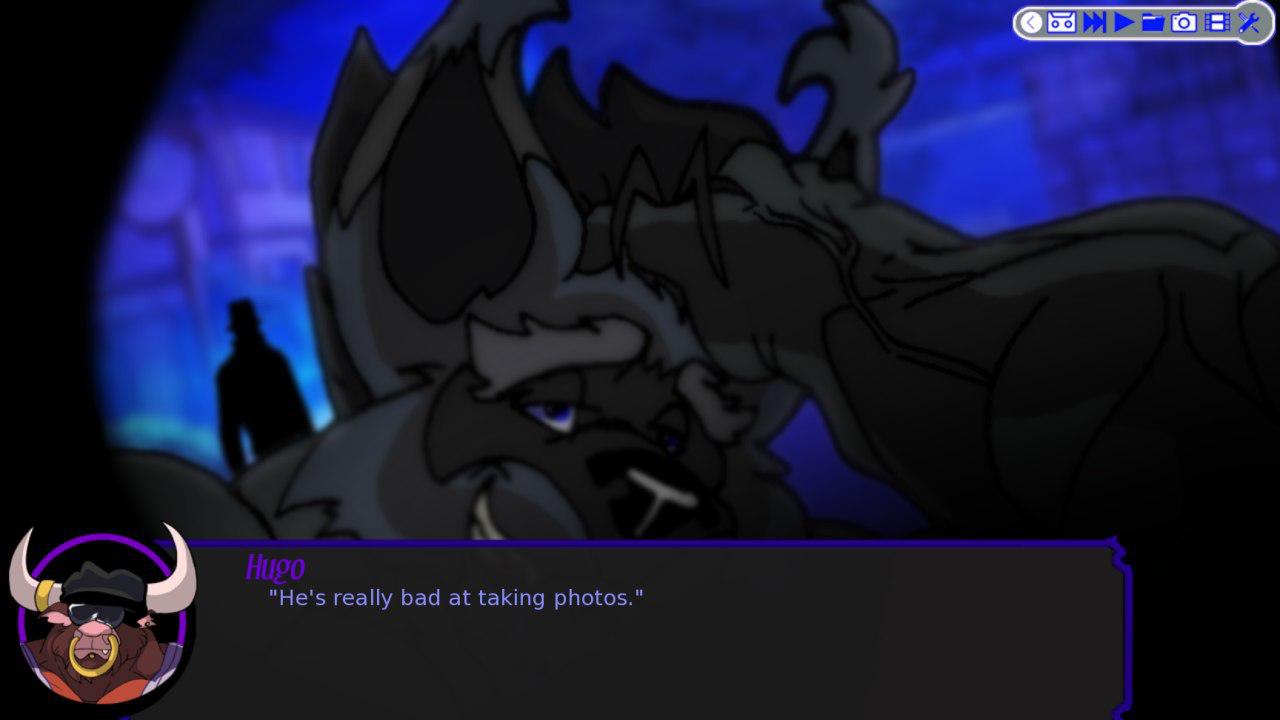 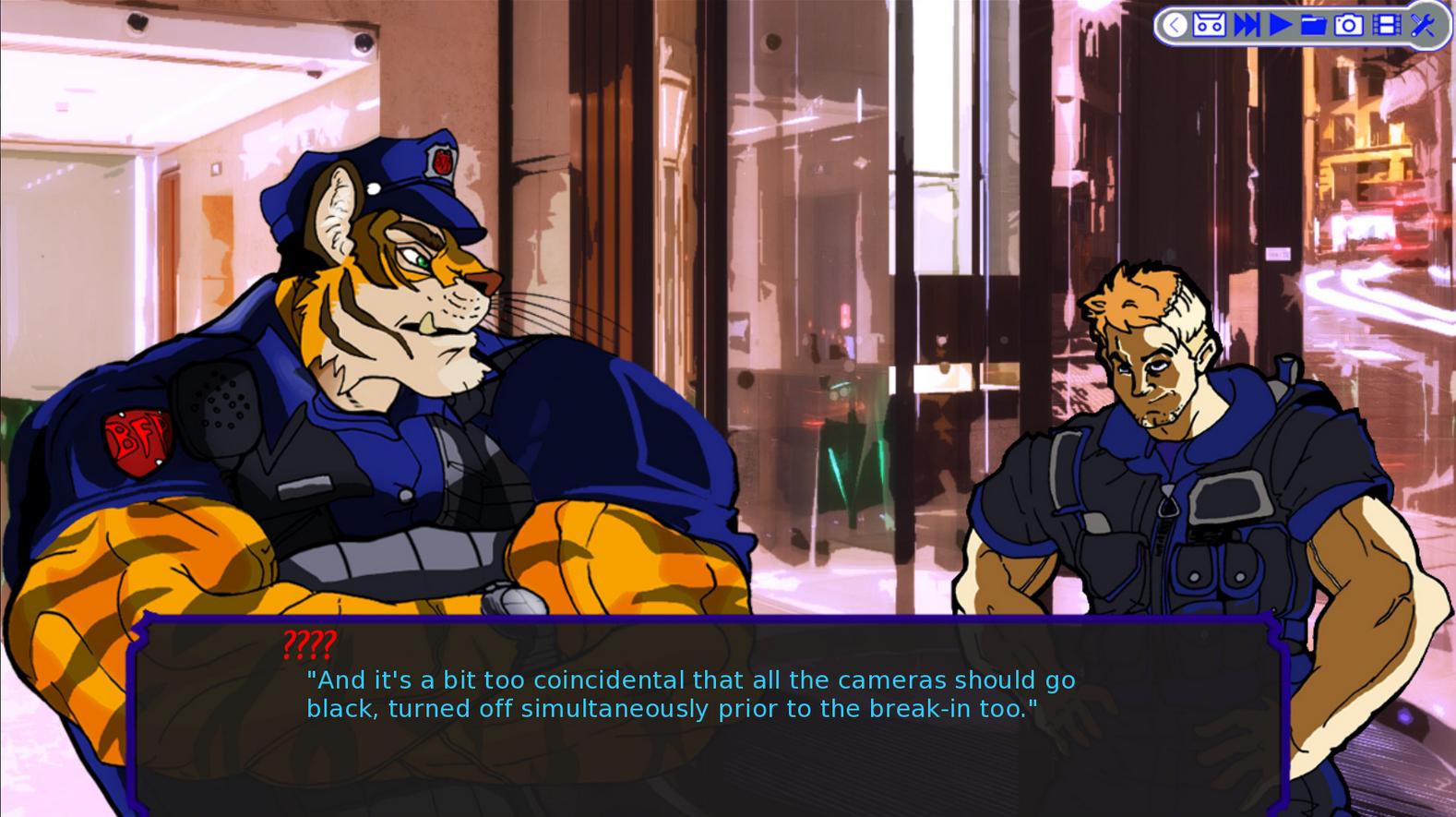 Lost to a mysterious city of sin, this visual novel will explore and focus primarily on the choices our hero Wolfstar makes in his new afterlife.

Lost to a mysterious city of sin, this visual novel will explore and focus primarily on the choices our hero Wolfstar makes in his new afterlife. Choices will not be restricted to one of two obvious "good versus bad" options. Instead, this game's goal is to embrace Persona 4's choice system which is all about TIME (the main obstacle). No playthrough is ever quite the same as WHO you decide to spend time with will then cost the player's options for other character interaction. Sacrifices will have to be made, and yet, there's plenty of opportunities to explore different relationships. This game will also avoid the cliche' paragon of virtue versus complete sociopath.

Players also have to balance out the limited amount of monetary/sexual resources in their afterlife as the dark entity known only as, the Tax Man, comes to collect at the end of every month cycle. Having little to no sexual encounters comes with a cost, as the Tax Man has imposed sexual quotas to all citizens living in his city. Players can of course make up the difference by paying cash to the Tax Man, but that means spending more time at work as a stripper to pay off those debts–and a stripper's job is not without its share of dangerous encounters Choose wisely who you want to spend your afterlife with, as there are no second chances just like real life on any given day.

Games with same authors:
Stories From The House of Beef
Julian is living single in the big city. He's been making a living as a novice photographer since the end of his college days, but he's ready for a c
I.D.E.K.A Halloween Special
2015 EditionThis is a short visual novel collaboration between myself and CursedMarked based around t
Lustful Desires
During your adventure you are going to meet a lot of people and you will face many different situations. Have in mind that the way you deal with the problem may have consequences later. Do you want to be a hero everyone respect or maybe you prefer to give all the pleasure to everyone interested?
Extracurricular Activities
Extracurricular Activities is a visual novel following the main character (you!) through his endeavor of trying to romance a member of his tennis team
Endless Bounty
This is a point and click adventure where you lead Drok'tar through the town of Gabranth and its surrounding areas while looking for his bounty. You'll meet a slew of characters along with way, and if you play your cards right, you'll find yourself in more... erotic situations with some of them.
Games have similar tags:
Kingsguard
Kingsguard is considered a non-linear visual novel so your choices will bring about changes to the story, open up new dialogue, and even affect the ending. To fully understand the story and piece together the mysteries the characters will face, you must play each of the three character paths that will take you to a different corner of Torvair. The choices you make will have consequences and effect the story in various ways.
Corruption of Champions II
Corruption of Champions II is an erotic text-based adventure RPG in which you contend with an invasion of perverse demons into your home realm. Romance friends and enemies such as catgirl clerics and kitsune mages, transform your body, and try to defeat the spreading corruption - or surrender to it!
Triple R: Rehabilitation Rational Ruined
The game is basically a Dark Souls Visual novel, but instead of Dying repeatedly you get FUCKED repeatedly!!! This will will have multiple choices wit
Sileo: Tales of a New Dawn
Leave all of your troubles behind and start anew in the idyllic mountain town of Woodcrest! Reunite with an estranged best friend, begin a new career, meet the town's weirdest and most wonderful inhabitants... and maybe you will even find love?
Comments (0)
Login
Write the first comment!
Sitemap
HomeGame ListAuthor ListTag List
Languages
English简体中文繁體中文日本語
Feedback
Site Status