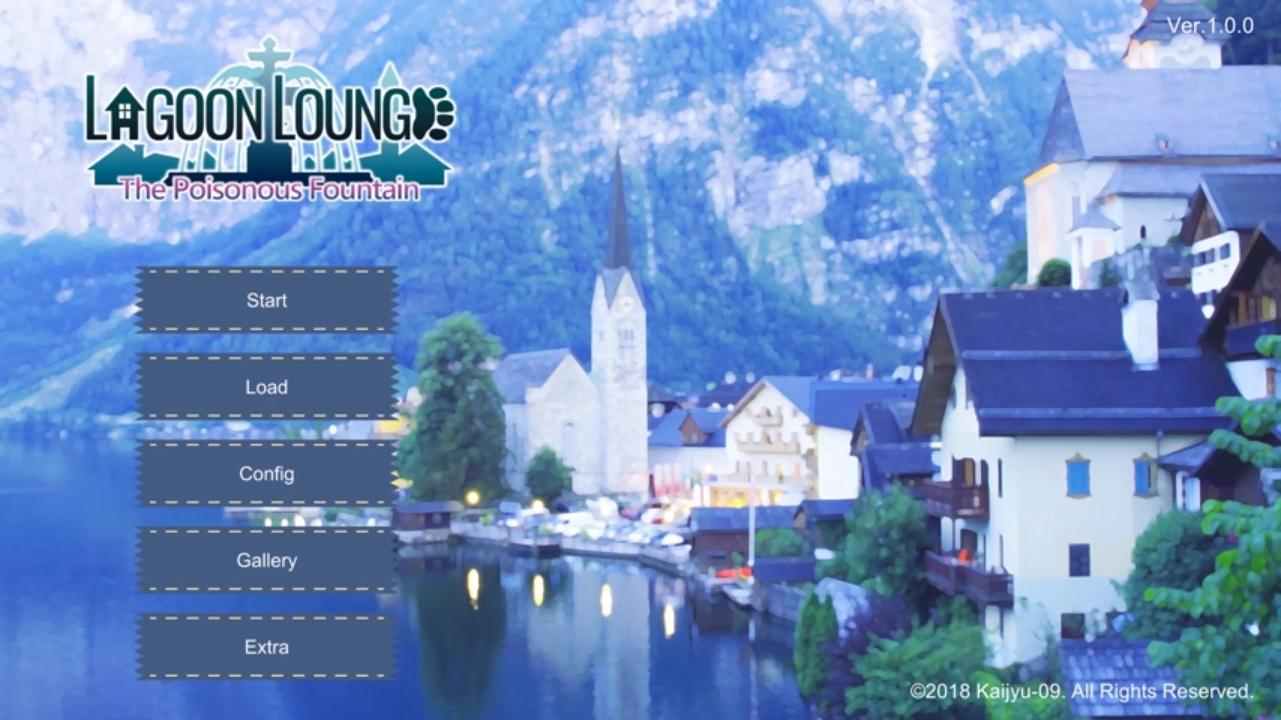 This is a visual novel containing furry characters and homosexual themes. You take on the role of a furry who has moved to a seaside village and become involved in the lives of its residents.

The protagonist is a furry who quit his job after a decline in his health due to overwork. Because of his exhaustion, his old friend takes him in at a seaside village to recover.

Lately, there have been loud rumblings accompanied by mysterious earthquakes in the village. This phenomenon has been named "The Giant of Harusu". In this village being flooded with curious tourists, the main character will work as a waiter at a restaurant alongside his friends.

The main character also receives a warning from one of his friends soon after moving in. "Don't go anywhere near the fountain in the village's plaza." He will soon come find out what kind of threat it poses.

This visual novel has furry characters and homosexual content. This game's system emphasizes convenience and replayability, so you can chose any episode from a list after reading and easily make different choices.

This game supports multiple languages. With the press of a key, you can switch languages anytime during gameplay. This is a great tool for learning a new language!

Games with same authors:
Lagoon Lounge 3 ~ Irori no Lagoon / 囲炉裏のラグーン
This is the full English translation "Final" of the LAGOON LOUNGE series.Go to the hot spring, celebrate Christmas.Multi-endings (Ending will ch
Knights College
Knights College is an adult kemono visual novel set in a dormitory where elite knights-in-training live. In this game, the cards the main character collects as he lives in the dormitory will present all possible choices.
Lagoon Lounge ~ Himitsuri no Lagoon / 秘密裏のラグーン
The story of protagonist Kuugo, visitor to a village afflicted by a strange phenomenon, where there is a poison in the fountain.
Lagoon Lounge 2 ~ Yaneura no Lagoon / 屋根裏のラグーン
The story of protagonist Kuugo, who lives a secret life in the outskirts of a village with the lion he has adopted and protects.
Games have similar tags:
Morenatsu / 漏れなつ。
The game takes place during summer vacation in Japan.The protagonist-player, a human, gets a letter from a friend in the village where he spent his
Rack2: Furry Science
Rack 2 is a bondage-themed adult video game featuring predominately furry / anthropomorphic characters. You play the role of a scientist at Rack Laboratories, where you conduct sexual experiments for research and profit!
Morenatsu (Unoffical ver) / 漏れなつ。（非公式版）
This unofficial version was made by adding the Torahiko route scenario and some new graphics (that unrelated person made) to official “Morenatsu ver.3
Chardonnay Romacia
In an idyllic town frequented by Heroes, there is a small guesthouse called the Grapes Inn that's (in)famous for a particular reason:"Feel free to f
Comments (1)
Login
Anonymous
(PH)
Dec 19, 2022

The games are so cooool