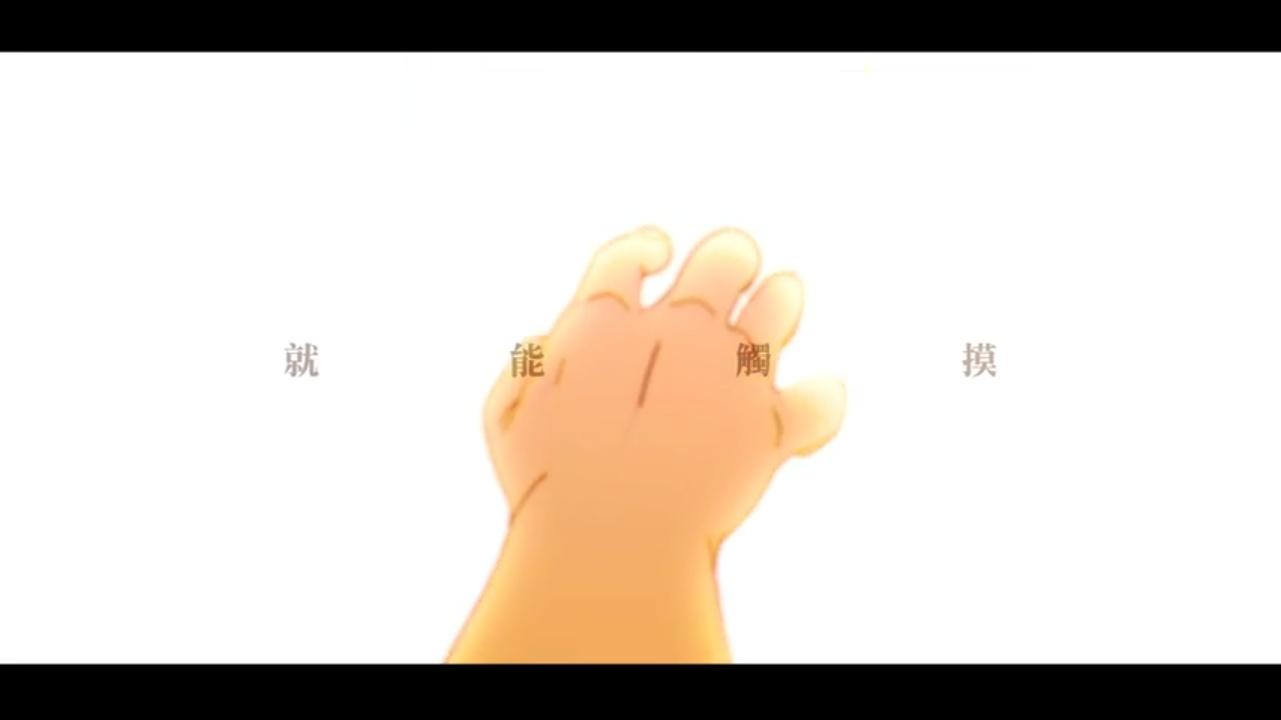 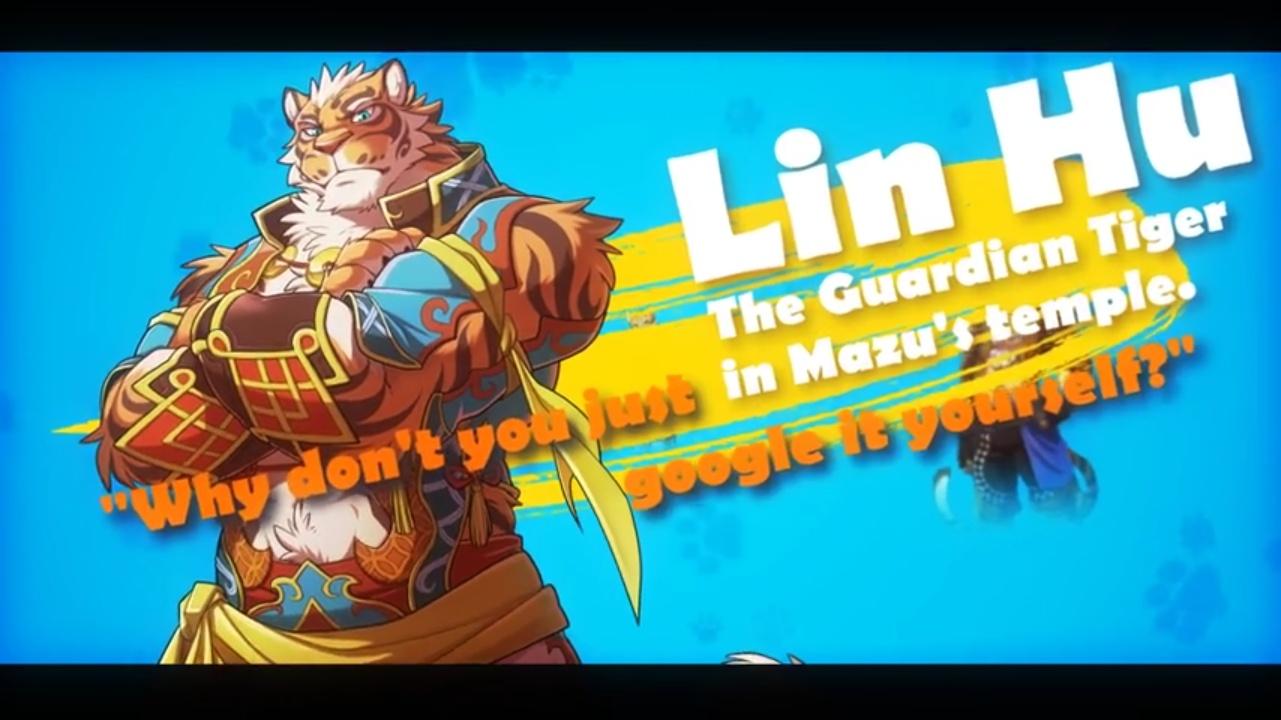 Although he was born within a religious family, college student Lin Tian-Liao has never thought about meeting three feline spirits. It's never bad to have three lovely guys around, but life must be going on. Knowing his humdrum life has gone forever, Liao still don't know what his future holds. However, his story with three big cats has already began.

A romance torn between school life and mysterious spirits!

Born into a religious family, Lin Tian-Liao left his hometown and moved to Taipei to study and follow his dreams, trying to escape the pressures of returning to his family’s temple in the process. His ordinary college life seemed to be going well until suddenly one day his third eye was opened. Liao, now able to see the various spirits and gods in the world, has to deal with his new found powers, his school life, and three particular cats who all want to have a say in his life and his future.

Nekojishi is a visual novel about the pressures and consequences of deciding your future in a world of gods and spirits, the position that religion and folklore take in modern society, and three feline beast-men that Liao can’t seem to get out of his room or out of his head!

Games with same authors:
Beek - Familiar Spirit
A call for help within a mysterious messaging app. Someone lost and wondering through a forest in a faraway place. And their destiny in your hands.B
Astatos
Leave your influence in your wake as you bring together a broken land in a card-battling adventure filled with gods, heroes, and the instability of yourself and those around you. Play the story, or go online with fellow Crown Mages for tabletop card action.
Games have similar tags:
Homecoming ~Morenatsu Revisited~
In Homecoming, you take on the role of a young Japanese snow fox named Hiroyuki Nishimura. After moving away from your hometown Minasato to Osaka five years ago, you receive an unexpected letter from an old friend inviting you back for one last summer vacation before completing your senior year of high school. What complicates things is how you've neglected to contact any of your friends over the years. Although nervous, you accept the invitation.
Morenatsu / 漏れなつ。
The game takes place during summer vacation in Japan.The protagonist-player, a human, gets a letter from a friend in the village where he spent his
Santa Lucia
In “Santa Lucia”, you take on the role of a young cat named Ben in his first semester at the University of Santa Lucia. As a child, Ben was prone to crippling headaches and blackouts. One night in his first year of high school, these pains culminated in a terrifying nightmare, which marked the beginning of recurring night terrors which have plagued his life ever since then.
Notes of Hearts
《Notes of Hearts》 is a video game still in development which will be available both on Windows and Mac OS. The core-gameplay combines elements from the JRPG and Dating Simulator genres. The battle-system is turn-based and allows for party-based 3 vs 3 combat scenarios.
Comments (0)
Login
Write the first comment!
Sitemap
HomeGame ListAuthor ListTag List
Languages
English简体中文繁體中文日本語
Feedback
Site Status